In the ancient documents Murazzano was mentioned for the first time in 900 in the famous diploma of Ottone I, when it suffered the raids of the Saracens.
It was part of the Marca Aleramica and in 1210 it passed under the control of the Marquises of Saluzzo, until in 1463 it was bought by the Savoy and defined as “Shield and key of Piedmont” due to its strategic position.

During the Napoleonic period, the sacristy of the sanctuary was (unfortunately) burned down and in 1800 the castle was (unfortunately) destroyed, of which today only the imposing Medieval Tower remains. In the Second World War he lived the Resistance movement writing one of the most extraordinary pages in favor of the wounded partisans, who found refuge and care in the hospital adjacent to the Sanctuary.

Famous people who have made the history of Murazzano

BEATO GIULIANO GALLO (1578 -1639)
Superior of the Augustinians in Turin in 1611, he gave great assistance during the plague of 1630. He died infected and was buried in the Church of San Carlo in Turin

CELESTINO DE ASTE (1820 ca.)
Canon of the Turin Metro, in 1807 he redeemed from the French administration the Sanctuary of the Blessed Virgin of HaI and the annexed convent of the Filippini, which on his death he donated to the Murazzanesi for the foundation of the hospital.

LORENZO BRUNO (1821 -1900)
Head of the medical clinic of the Royal University of Turin, personal doctor of Vittorio Emanuele II and senator of the Kingdom of Italy.

LUIGI ADAMI (1834- 1913)
Lieutenant General who participated in the battle of San Martino (1859) and was decorated with a silver medal for V. M. He was aide-de-camp General of S. M. Umberto I and deputy for two legislatures in Parliament. After careful research, in 1903, he wrote the History of the Shrine of the Blessed Virgin of HaI, discovering how the image venerated in Murazzano is inspired by an ancient statue found in HaI in Belgium and dated 1266.

VINCENZO ALBARELLO (1876- 1917)
Major of the Alpine troops, he commanded the company that conquered Mount Nero (16/6/1916), was decorated with three gold medals for the V.M and with the cross of the military order of Savoy. The city of Turin dedicated Piazza Vincenzo Albarello to him in his memory.

DON CARLO BRUNO (1831-1922)
Priest, a scholar of agriculture, hydrography and geology, he left many writings and was considered the best Italian geologist of the time. He was among the explorers of the Bossea Caves and one of the founders of the Mondovì Agricultural Consortium.

DOMENICO MARIA DURANTE (1879- 1944)
Painter who participated in many exhibitions, he was repeatedly invited to the Venice Biennale. He particularly distinguished himself as a portrait and landscape painter.

LUCIANO ADAMI (1878 -1965)
Famous magistrate, he was one of the very rare cases of officials who completed fifty years of effective service in the judiciary, becoming Attorney General of the Court of Cassation.

GIUSEPPE CERRINA (1882- 1959)
He was essentially a man of great culture: humanist, poet, literary critic, musician and painter. He made Murazzano known by making her the protagonist of many paintings, exhibited several times at the Venice Biennale. He devoted his life to trying to represent what cannot be seen, with the aim of overcoming the landscape to reach nature.

BEPPE FENOGLIO (1922 -1963)
Beppe Fenoglio is one of the most important writers of contemporary Italian literature. At a young age he spent the summer holidays in Murazzano with his paternal relatives.
In the winter of 1943 he entered a partisan formation also in Murazzano and in August 1954 he wrote the “Diary”, a work of 17 interesting annotations and stimulating reflections. “Those few pages of the notebook… become a precious document that helps to understand the writer’s difficult journey towards maturity”.
“The Child Bride”, “Farewell” and “The tax collector” are the three extraordinary stories set in our town.

ROBERTO GABETTI (1925 – 2000)
He was one of the great architects of the Italian twentieth century. In his numerous masterpieces, the innovative charge was combined with respect for the environment. Professor at the Polytechnic of Turin and master of culture, for many years he animated the activity of the Art Section of the Diocesan Liturgical Commission at the service of a liturgy that values ​​the person. 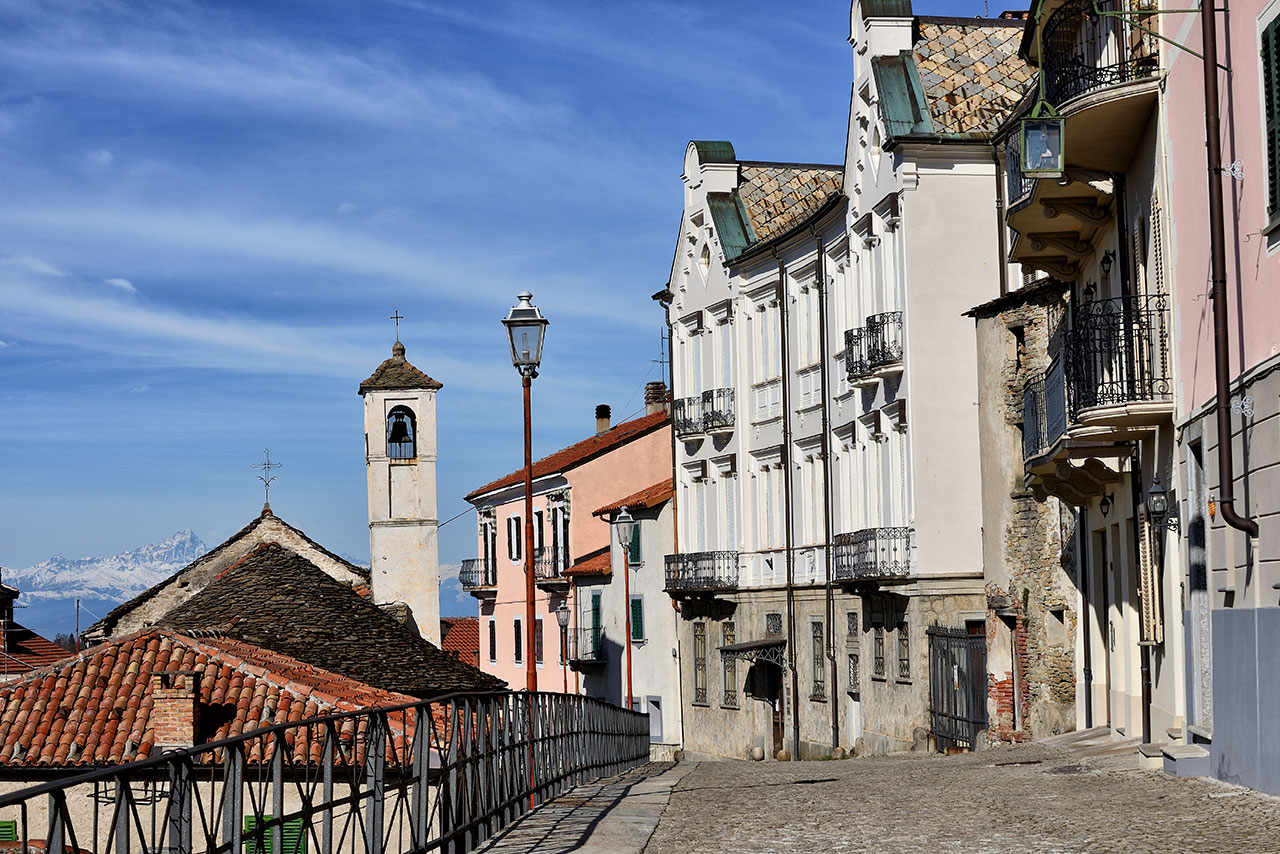