The Ricetto, built in the 16th century and surrounded by ramparts, towers and ditches, of which the bases of three towers are still visible in the past, meandered under the castle of our village.
It was the second line of defense before reaching the Castle which has sadly disappeared. 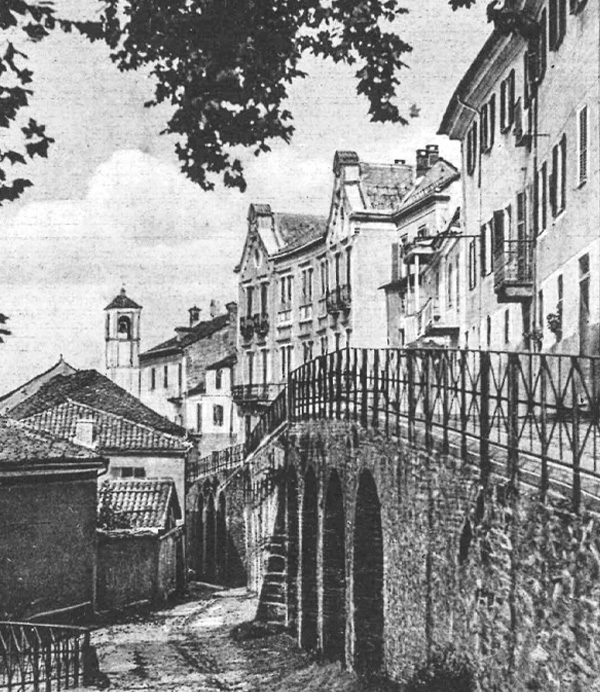 The ricetto (in dialect “orset”) started from the parish church, passed over the current Via della Parrocchia, the main square and continued on Piazza Cerrina until it reached the old cemetery (now the tennis court of the town). From there began the “spinata“, an area of ​​brambles that made access to the castle impossible.

The walls that support Via Conte Adami and Via Cristina Cerrina, now restored, offer an idea of ​​what the shelter could have been like.